I worked for over fifteen years in mental health, with various roles, in Italy, Spain and UK.

I worked and volunteered with small Italian NGOs, participating in projects in Latin America (Ecuador and Brasil), Europe (Romania and Bosnia) and North Africa (Saharawi’s refugee camps, Algeria): the projects were focused on mental health and child welfare.

From December 2016 to December 2017 I worked as honorary counsellor at Mind in Hackney, City and Waltham Forest

In October 2017 I started to work as psychotherapist at the Refugee Therapy Centre.

From October 2018 I have been working with The Mind Field as Therapist.

I am a culturally sensitive therapist and I have been working in private practice in UK since 2014. In addition to English, I also offer therapy in Italian and Spanish. 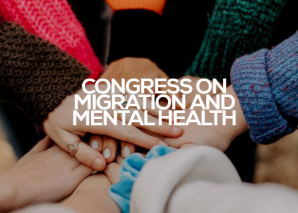 Speaker at the VI International Congress on "Migration and Mental Health", Berlin ,12 October 2017. 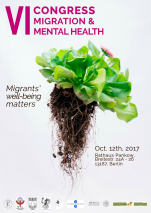 If you have any queries or wish to make an appointment, please email me at info@alessandramongardi.com or call me on 0792.984.1537